You are here: Home/ Fitness/ Do Runners Improve with Age?

Do Runners Improve with Age? 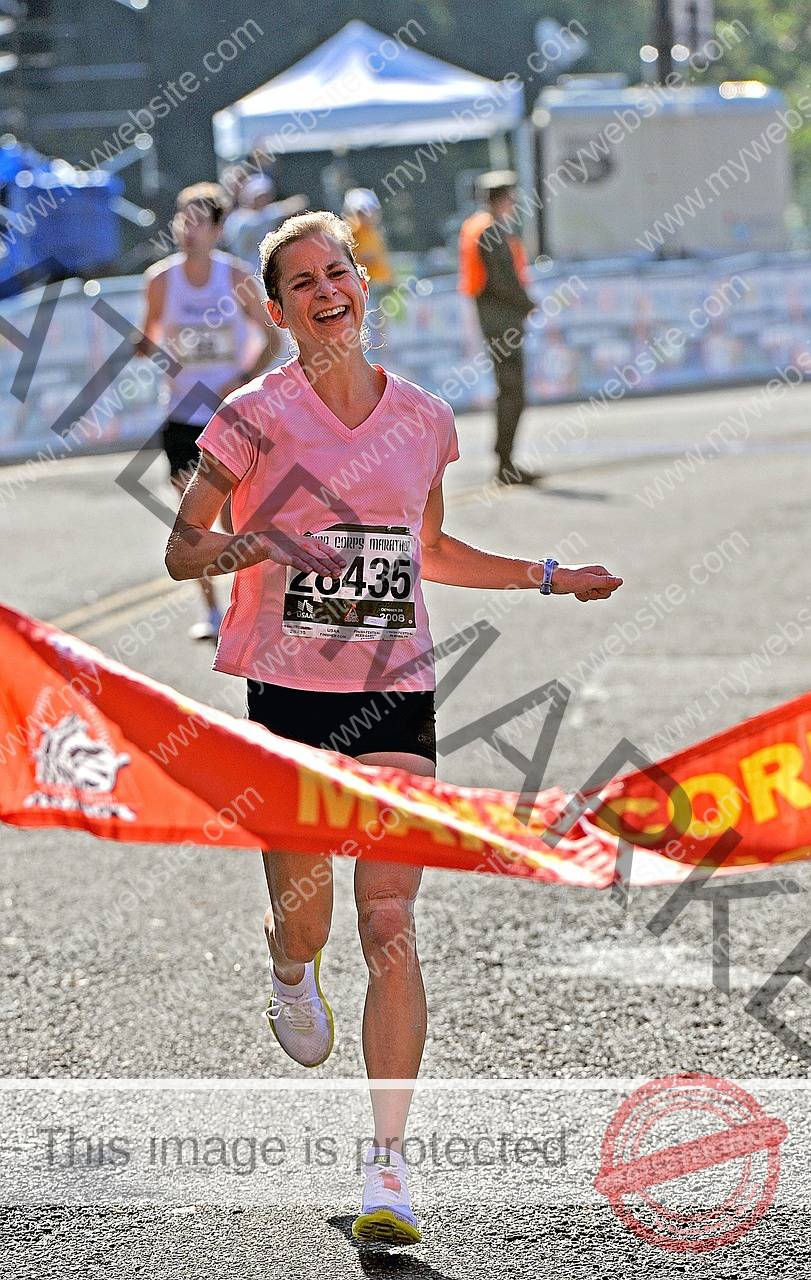 In short, the answer to the question of whether runners improve with age is it can depend on the definition of improve. With regard to age, keeping at the same pace as the years tick by is an improvement when compared to non-runners of the same age.

The issue at hand of course is the aging process of the body. As we get older, our heart starts to naturally shrink, meaning we don’t pump as much blood to the muscle groups used when running. In addition, without intervention, we naturally lose muscle mass at the rate of 5% every decade meaning we no longer have the muscle strength or power we once had when younger; our lungs don’t have as much capacity to draw in oxygen and expel carbon dioxide; we lose flexibility in our joints. The bottom line is we do slow down over time, however, we can do some things to “slow down the slowdown”.

What you can do:
Because of the aging process, the most “bang for your buck” will be from doing strength training to improve muscle strength – especially in the lower body – increase flexibility through stretching and exercises like Pilates and yoga, and doing cardio (running) to keep your heart and lungs working at their max capacity. Studies have shown that shorter runs of 5k and 10k, at a faster pace as we get older, seems to slow the aging process better than half or full marathons. And if you are a half or full marathoner, mix it up occasionally with shorter, faster runs.

Exercise is the Key:
To combat the effects of aging, lifelong training seems to be the key. In one study, lifelong runners over 60 were 16% faster than their non-runner competitors. In a study of New York City Marathoners, their speed once over 40 declined at the rate of 1% to 1.4% per year over the age of 40. This equates to 4 to 6 seconds per mile per year, respectively, when measured against a 3-hour time.

In the end, it is inevitable that age will win out, but by following the advice in this article, you can stall it off and remain as active for as long as possible.