The Genuine Smile or fake one? 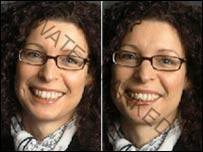 The Genuine and Healthy smile are one of main so beneficial factor in our offered “Successful Balanced and Healthy lifestyle program“. Let us discover more about Genuine Smile or fake one?

Before we read this article, we kindly encourage everyone to test our self with the BBC a great online experiment to know, if we see difference between genuine smiles or fake one? We can simply click on the following link: http://www.bbc.co.uk/science/humanbody/mind/surveys/smiles/

Most people are surprisingly bad at spotting fake smiles. One possible explanation for this is that it may be easier for people to get along if they don’t always know what others are really feeling.

Although fake smiles often look very similar to genuine smiles, they are actually slightly different, because they are brought about by different muscles, which are controlled by different parts of the brain.

Fake smiles can be performed at will, because the brain signals that create them come from the conscious part of the brain and prompt the zygomaticus major muscles in the cheeks to contract. These are the muscles that pull the corners of the mouth outwards.

Genuine smiles, on the other hand, are generated by the unconscious brain, so are automatic. When people feel pleasure, signals pass through the part of the brain that processes emotion. As well as making the mouth muscles move, the muscles that raise the cheeks – the orbicularis oculi and the pars orbitalis – also contract, making the eyes crease up, and the eyebrows dip slightly.

Lines around the eyes do sometimes appear in intense fake smiles, and the cheeks may bunch up, making it look as if the eyes are contracting and the smile is genuine. But there are a few key signs that distinguish these smiles from real ones. For example, when a smile is genuine, the eye cover fold – the fleshy part of the eye between the eyebrow and the eyelid – moves downwards and the end of the eyebrows dip slightly. 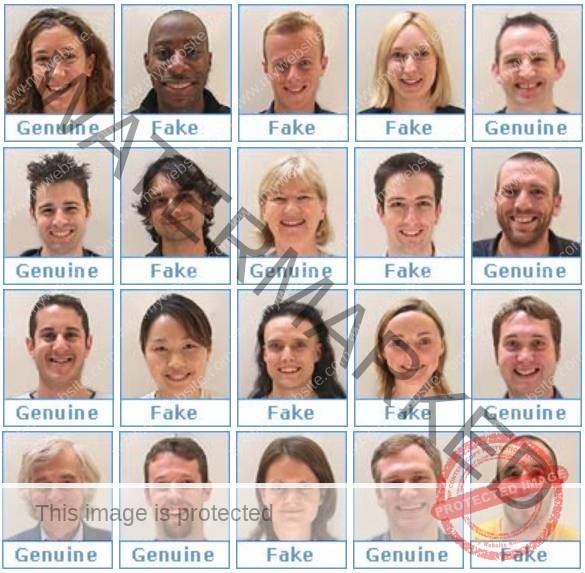 Your ever well-wisher with love and encouragement BVG Janaka das
27 Mar 2011 – https://teskedsgumman.se